Why Is Doctrine Dying

Doctrine came through many great and healthy changes during last ~18 months, so this statement is no longer true.

See Doctrine is Alive and Kicking post for more.

I've been thinking over 2 years about this post. I wasn't sure if it's only a negative hype feeling or the real thing. It's still the same so it's time to write about it.

To be clear, I have been using Doctrine for many years and it is the best ORM there is. Of course there is Propel ORM and Eloquent from Laravel, but they use active record.

I'm not an expert in databases, so active record might be actually a useful pattern, even architectonically, but I don't favor it now.

Doctrine is stuck in its Legacy, Unable to Evolve

But the main I see is that Doctrine is not evolving. Last useful feature was the 2nd Level cache in doctrine/orm released in 2015. In meaning not a few-person feature, but a feature, that can influence most of the applications.

Would you be still using Symfony if the last feature was released 2 years ago? No, you would probably go for Laravel, Yii2, CakePHP, Nette or any other framework to see, if it works better for you. Because we programmers evolve and we need to do the same work in less time and work.

This has nothing to do with code quality, number of active maintainers or too few people contributing. Although all have a great part in an open-source life cycle.

To put you in my seat, I've maintained many own and foreign packages. They had difficulty to stay alive with the same amount of energy invested. Does that sound like legacy code to you? Yep!

I see this is rather a system setup. Like any other system, it can lead both ways - slow down, or speed up. Depends on the vector you prepare.

Donate Your Liver, For Free

To demonstrate an example of how a system can go both ways, I will show you something nice to do when you die.

Do you need your liver when you die? Somebody else might does, but it depends on your country's default law system, what will happen to it. 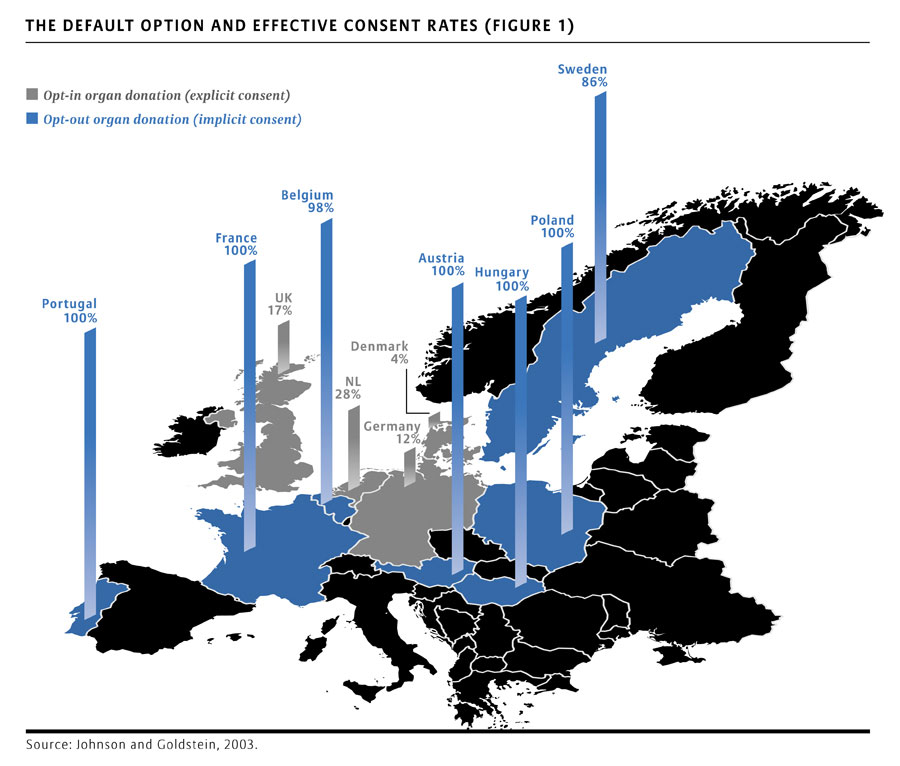 Of course, you can write an extra card saying "Take my organs when I die", but who will actually do it?

Where is death, there is life. I believe Doctrine or any slowly dying project can be saved - by just a system setup.

"Where you are the best, there is no one to learn from, so you stop."

Now these 2 frameworks are pushing industry standard like never before. Awesome to watch!

There is no more powerful motivation than competition. Moreover in man's worlds. Missing one? Create one!

I see Symfony, Laravel and many huge projects using this pattern and I am profiting a lot from it. After ~8 years in open-source, I've tried too (don't judge, just try for yourself) and it's the best! Trust me.

Having Doctrine (or any other project) split in over 20 repositories requires a lot of work.

That's how you spend more work on maintenance than on feature very easily.

The last thing that might turn it to the right direction is Dependency Injection via Constructor, also called autowiring. In many projects I see, while consulting big companies, this pattern would save them from 20-30 % complexity they have now (when used properly). Just by using it from the start.

1,5 year ago, I sent a pull-request for a simple thing - having modular filters. It is actually just a single-service constructor injection implementation. Huge problem to integrate. And there is a lot more static code like new SomeService that could be easily resolved with this.

I miss an evolution with Doctrine. When some packages are stuck for 2-3 years in one place, there is probably already a better replacement. Either on Packagist or in your mind.

As I mentor and coach teams to write better code with less work, I'd go against my own beliefs by putting a vendor lock-in their applications.

That's why I'm dropping support for my Zenify packages built for Doctrine.

What Repositories are This Concerned?

What about Your Project?

When you take a step back, you realize, all this can happen to your project too. I recommend taking some time to reflect, where your project goes and what is the reason - you, company or project's system?

Let me Know Your Opinion

What do you think? Do you see prosperity? Or alternatives like NextrasORM or Atlas ORM? Or even different pattern than ORM? Let me know. My knowledge is very limited and I'd be happy to learn something new. Thank you!