How to Instantly Migrate PhpSpec to PHPUnit

PhpSpec and PHPUnit are both valid alternatives, both in growing communities. This set was deprecated in Rector as it was created as mostly experimental to test Rector features.


I'm happy that more and more people try to use Rector upgrade and migrate their code-bases to the ones they really want for a long time.

Last week I was approached by 2 different people with single need - migrate their tests to PHPUnit.

"Nobody believes in anything without an inner feeling that it can be realized.
This is the only source of dreamlike powers."

Disclaimer: I never saw PhpSpec code before this mentoring session. All I learned was from my client and their needs (and bit of reading the documentation).

"Why do you Have 2 Unit-Testing Frameworks?"

That was my question to one of my clients when I saw both PhpSpec and PHPUnit tests in its code base.

But before I noticed PhpSpec and asked about it, we had another chat:

Then I explored PhpSpec and found out, it's basically PHPUnit with different naming.

"It looks like Y, a variant of X, could be done in
about half the time, and you lose only one feature."

Why did we choose to migrate PhpSpec tests to PHPUnit? Well, it's better obviously... Do you agree with me just because I wrote that? Don't do that, it's my personal opinionated opinion (= feeling, emotion). Ask me for some data instead.

But 117 mil. downloads can be like "You should use Windows XP because it's the most used Windows version ever!" That's classic manipulation of dying dinosaur.

Let's see the trends! In the same order: 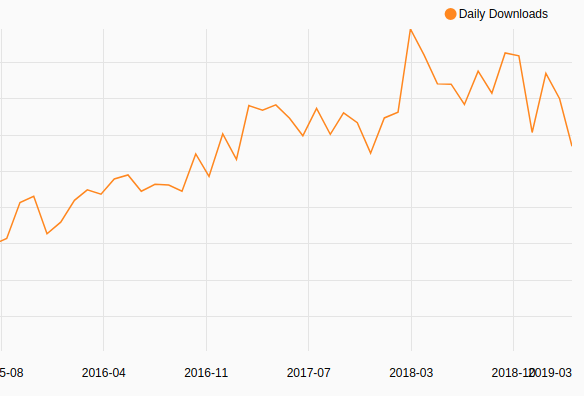 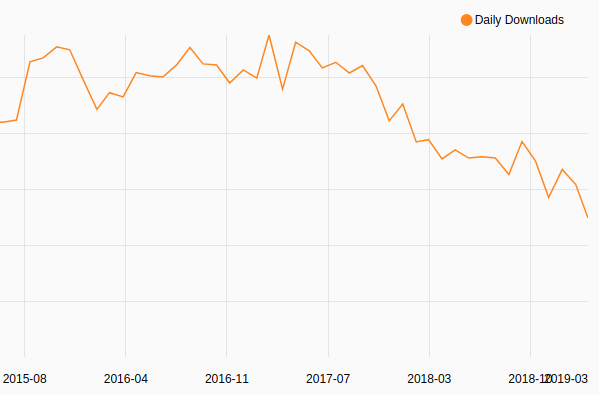 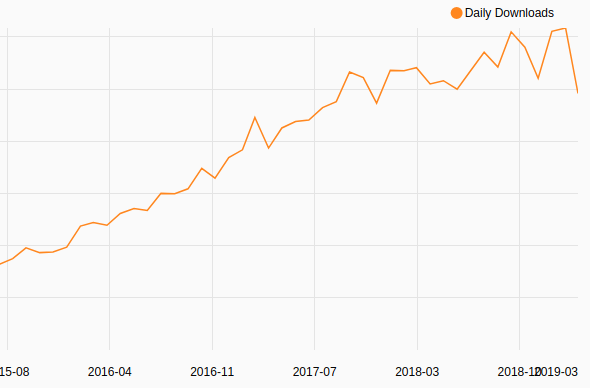 Which one would you pick from this 2 information? I'd go for the last one, so did my client. So that's why we agreed to migrate PhpSpec (the middle one) to PHPUnit.

How to Instantly Migrate from PhpSpec to PHPUnit?

First, take a 2-week paid vacation... Just kidding. Start with Rector which migrates ~95 % of code cases. It also renames *Spec.php to *Test.php and moves them from /spec to /tests directory:

And what was the 2nd testing framework that Rector migrated? Nette\Tester.