How does circular reference look like? It is a point where you wait for your doctor; they wait for a state to accept the vaccine, and the state waits on people like you to come to the doctor. Who has the responsibility? Who can change the state?

In the past, we used singletons and static calls to get anything anywhere instantly. But soon, we got into the circular references trap. Now we moved to dependency injection and this problem does not exist anymore... or does it?

With dependency injection, dependencies grow naturally into the form of a tree:

Then we use the repository inside a controller:

The dependency tree is clear and obvious:

The significant advantage of trees is that they grow strong and tall. They're robust and can produce a lot of branches and leaves to rise to the sun. The sun gives them more energy to grow even further. A typical example of tree coding is dependency injection. 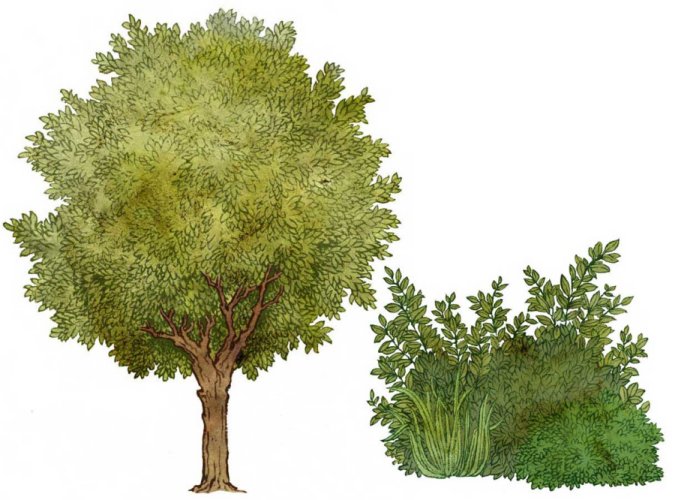 At first sight, a bush grows much faster than a tree. Its goal is to grow as many leaves as possible in a short time. It does not care about the future as much as a tree. A typical example of bush coding is static method calls and static classes.

Tree coding is similar to climbing a huge mountain. Let's focus on the basic idea:

What is The Goal of Tree Coding? 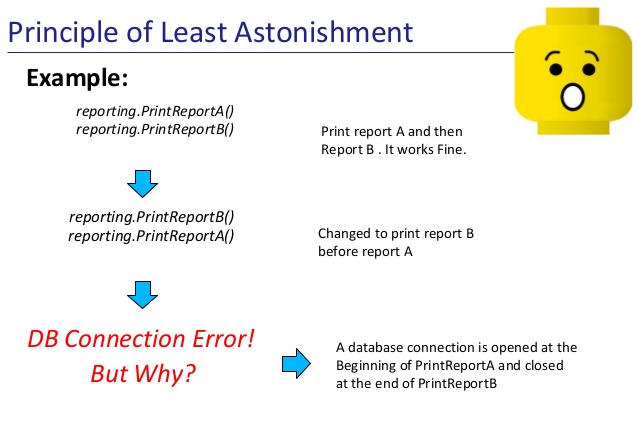 But bushes tend to spread faster, so it's only natural to assume they're already in your code. Slowly growing and waiting for their time to slow you down. 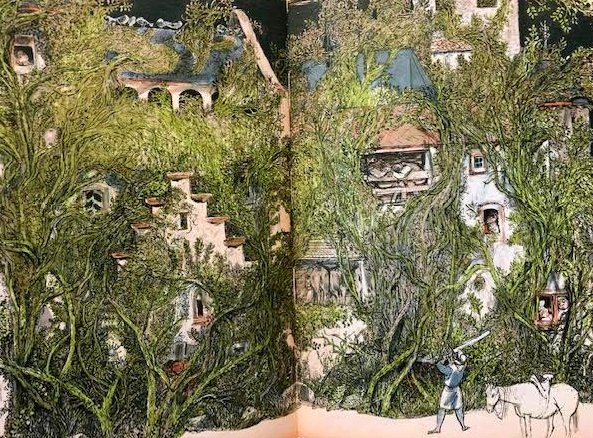 I have come around some bushes in my code before:

Today we look on 3 more examples that can be easily missed while slowly poluting your code:

By value object, we talk about any entity, value object, or data transfer object. Anything that can be created multiple times, like vaccines.

How do we create a vaccine? Let's build a factory:

Later that year, there is a big pressure on pharmaceutical companies, so programmers are under huge pressure to deliver. The vaccine object is now a bit more powerful:

Our simple vaccine with a basic method is now powerful service locator that can vaccinate itself and order itself. It's like giving birth to yourself.

What happened? In a factory, someone had an idea to put the services right into vaccine itself:

It can happen to anyone. I'm aware of 3 such places in Rector itself that we plan to refactor. What can we do about it?

Let's refactor service from the object...

...to service using the object:

Let's stay with a vaccine from previous example. We got into the same problem:

But the constructor seems correct:

What is going on?

To be honest, I put similar crap code into Rector. Shame on me. It took bunch of pull request to get rid of completely.

The same way as the example above. Get rid of traits...

...and use services to handle the service work:

After this incident, we forbid trait completely with PHPStan.

Last but not least, there are template objects. It about any object that magically sets its variables on the fly:

It's common to use these on unknown JSON response, but here these variable names ("name", "age") and their values are known.

I don't think Symfony or Laravel have those, but it's a typical code from Nette controller:

The $template is a base template object that holds assigned variables magically. Instead of a service locator, we have a variable locator (not good). This simple construction of 2 variables is ok, but it will grow to a dirty bug.

To give you a comparison, this is how Symfony handles the problem:

We pass parameters into template exactly once, at the time where it's needed. Not sooner, not later, just in time, also called JIT.

Not twice by accident:

Still, so far, that is framework convention it works well when used correctly.

But what is not forbidden is allowed. We can use the object for reading the data:

This is very bad idea:

How can we get out of this bush? It's simpler than the two examples before. What would you do?

Use a variable, of course.

We made a rule for PHPStan to keep an eye on us.

And that's it! Now we've refactored from 3 ground floor bushes to high trees!

What was the hardest to spot bush coding you've met? How did you refactor it? Share in comments ↓