How to Remove Dead Mock Calls from PHPUnit Tests

We're going to visit a foreign country where living costs are just 1/3 of ours. Let's say from UK or Germany to Brno, Czechia. We're organizing a bachelor party for our best friend.

The night has come, and our group walks around the city and drinks beers, the groom wears baby piggy clothes, and we're happily celebrating. We're losing one more wingman that will settle down with a beautiful wife and soon-to-come child. It's fun and exciting. We've never been abroad before with so many friends to celebrate the next step in man's life.

It's a Sunday morning, and we fly back home. Just a little hangover, but apart from that, the best party of this year!

That's one side of the story.

We can see the same weekend via 3 different glasses: 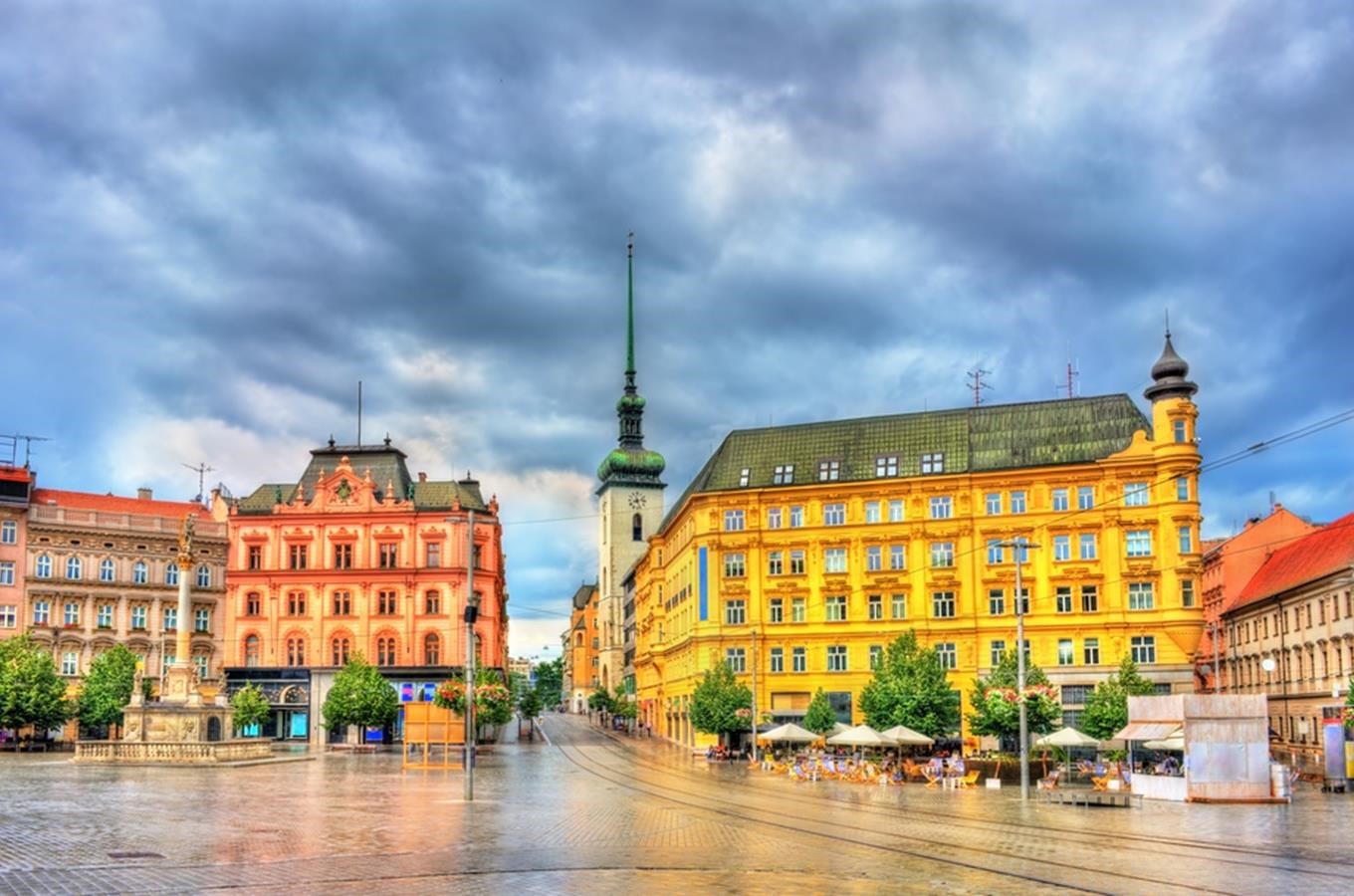 For these people, it's a tiring day, cleaning other people's mess and dealing with the consequences of one "fun" time.

Let's take this story to our work, a city being our project. Every new feature might seems cool and very useful to implement, but it has its consequences on the side of long-term use.

Mocking is Fun... but at What Cost?

That's how mocking seems to be used these days. On one side, an excited team wants to apply this new testing framework to add a new test to their super legacy project that is hard to tackle. Finally, there is a tool that makes testing of anything possible because they do not have to deal with dependencies, types, or versioning. Everything can be mocked, and we only test the result!

On the other hand, new developers come to the project 2 years later. Their job is to upgrade the framework and PHP version. The upgrade itself goes well, but they have to deal with tests. "Deal" with tests? Should not tests be the helpful positive assets of the project?

Test have to update too: renamed methods, changed classes of updated dependencies etc. Even worse, some tests are false positively passing, because all the bearing parts were mocked. They're not testing the business code but the mocking framework itself. They give us an impression of tested code... until it fails on production on the actual class.

How much do you mock?

Exploring options to get to 0 mocks in an automated fashion.https://t.co/1NCIXIWjjK

There is handful of wise posts about why not to use mocks and move to readable PHP code:

This post will not be about "why", but rather about how to deal with mock flood in a 10+ year project we took over.

Would you use 3 constructors to pass your dependency to class? No, we would use the exact amount needed - one. The same way we treat mocks - bring value or leave.

The project we took over is old but successful. Fortunately for us, it has excellent test coverage, running CI, PHPStan, ECS, and Rector. There is just one catch: roughly 30 % of the tests are bare mocks.

We need easy to maintain tests, to move move fast and safely. The last thing we want to deal with is upgrading strings in tests. How can we get out of the mock jungle?

Our goal is simple:

So what does the universally useless mock look like? The idea is the same with dead code in PHP:

Here we know the only 2nd value will remain, as the last assigned wins. We can remove the 1st line without changing anything. We can also detect this pattern with Rector and automate this.

The getMockBuilder() is an old method that was used for detailed strict testing. Replacing this method will remove a lot of clutter and most likely will not change the test:

We've done this refactoring on one code base, removing 59 cases, and tests are passing well.

This method defined expected input on the following method call. The "any" type is the default input so that it can be safely removed:

In our project, 63 lines are now gone.

A handy shortcut that might help us in the next refactoring:

Empower your CI to Work for You

After all this effort, our tests are getting slim. We're not there yet, but it's a start to spark the fire. But what if someone will send a PR or IDE/tool-generated code that will give us the clutter back?

No worries, add this set to your rector.php, enable Rector in CI, and you're covered forever:

Do you know another pattern refactoring to reduce mocks we should include here? Please share with me in the comments. I'm eager to learn, as this is a widespread problem we can easily automate.